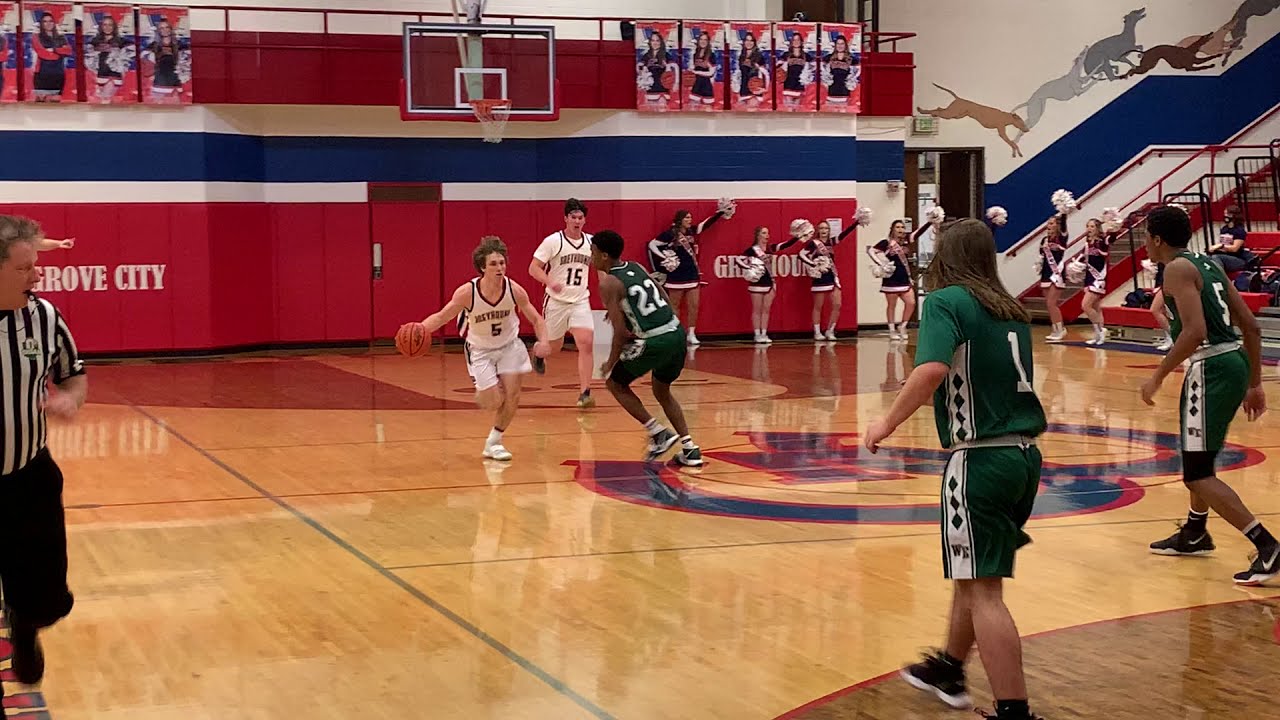 Waits, a senior, finished with a season-high 33 points. After making a layup in the third quarter for his 1,000th point, the game was stopped so Waits could be presented with a commemorative ball.

“It was exciting,” he said. “I knew I had a chance, but I wasn’t really focusing on that. I was just trying to make sure that we got a win. … I’m really proud about it. It’s about the hard work and little things like that pay off.”

“This says a lot about his durability and (shot) selection, and teammates getting him the ball,” coach Eric Saxton said. “He’s a guy that ends up shooting the ball a lot for us and there’s no animosity from his teammates.”